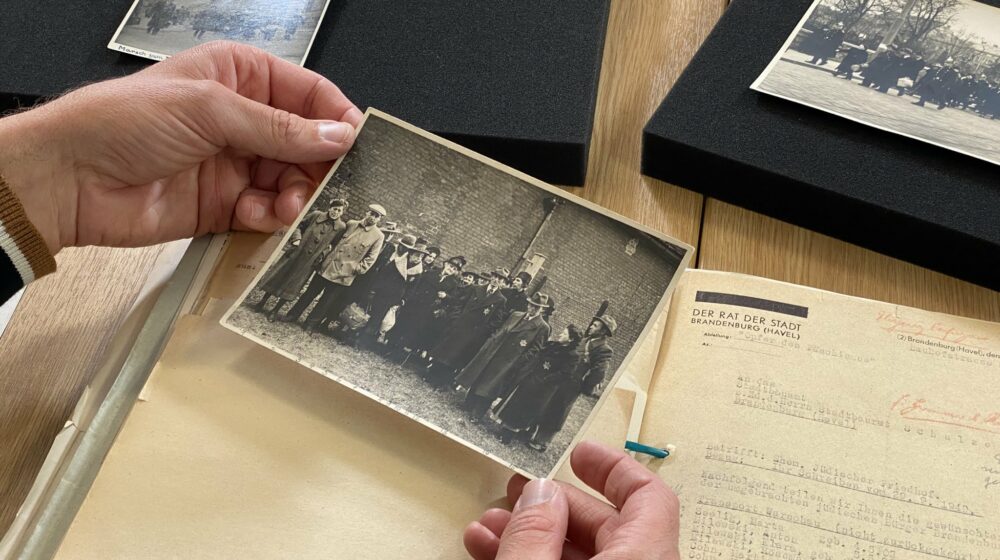 The photographs we have of the Nazi deportations from the German Reich are often the last known images of the victims of persecution before they were murdered. The pictures show the crimes in a local context. The deportations took place on public squares, in front of buildings, and on streets that are often still part of townscapes today. But there is still so much we don’t know, because we have absolutely no photos of many deportations – and even the photos we do have only show us a small part of the whole picture.

As part of #LastSeen, we are asking volunteers to help us search in different regions and cities. We will post questions and search appeals on this website as well as on social media, and our initial findings will be published there as well. We have already put together some information about the research project and about the photographs that have already been found.

The search focuses on eight regions

Our scholars are conducting research all over Germany and internationally. To carry out a targeted search with public participation, we are initially focusing on eight regions: Berlin and the surrounding area, Bavarian Swabia, the Swabian Alps, the Saxon Triangle, Western Pomerania, North Hesse, the Rhein-Ruhr region, and Bremen and Oldenburg. We have already found some new evidence in an archive in Brandenburg an der Havel. Internationally, we are conducting targeted searches in the holdings of the United States Holocaust Memorial Museum, Yad Vashem, and the USC Shoah Foundation.

We are specifically looking for pictures from the period between 1938 and 1945, starting with the “June Operation” of 1938 and the mass transports of Jews to the German-Polish border during the “Polish Operation” of October 1938. There are no known pictures of deportations from 1944 or 1945. Photos from locations east of the Elbe are very rare, and of the five cities with the largest Jewish communities at the time – Berlin, Frankfurt, Hamburg, Leipzig, and Breslau (now Wrocław) – only Breslau and Leipzig appear in a small number of deportation photos.

No photos from Berlin

Over 50,000 Jewish residents of Berlin were deported on more than 180 trains to ghettos, concentration camps, and extermination camps – but not a single photograph of this has been found. Munich is different: 80 years ago, the Nazis deported nearly 1,000 people from Munich to Kaunas in Lithuania, and there are 14 photographs of this first deportation in the Munich City Archive.

Our researchers are systematically studying the Munich pictures in a #LastSeen pilot project. What do the pictures show? How and when were the photos taken? Who took them, and what is their historical context? One of our main goals is to identify the people in the photographs. At the same time, other photos will be analyzed and published digitally by the end of 2022.

The deportations of people defined as “Jewish” by the Nazis have been researched in depth, but the photographic documentation is sparse. We know of pictures from around 40 locations, including Bielefeld, Brandenburg an der Havel, Eisenach, Emden, Hanau, Lörrach, Moers, Regensburg, Rendsburg, and Wiesbaden. Far fewer pictures have survived of the Nazi deportations of Sinti and Roma people from Asperg, Cologne, Neustrelitz, and Remscheid. And hardly any photographs of deportations carried out in connection with the Krankenmorde (the mass murder of people who were sick or disabled) are currently known to exist.

About the Munich pilot project 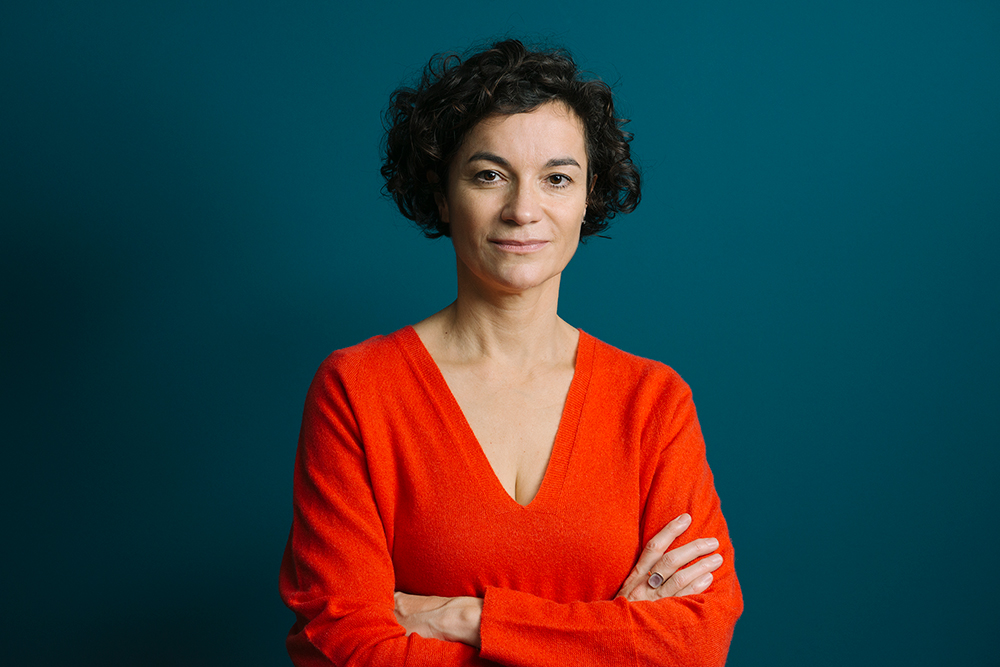 »#LastSeen also focuses explicitly on the deportation of Sinti and Roma people and the Krankenmorde to find potential leads to more information and increase public awareness and remembrance of these groups of victims.«